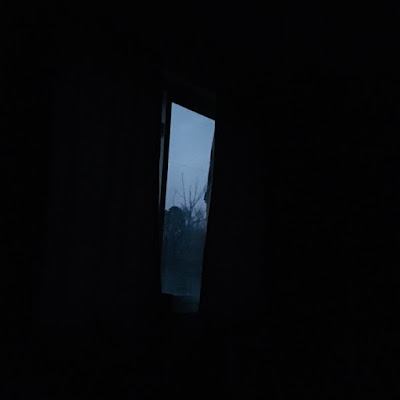 Painfully clunky though it obviously is, our approach remains the same: two sets of 2019 releases (15 each) that resonated especially with us over the year, selected independently with both selections limited to no more than one pick per artist/label. Once overlaps have been horse-traded into a final 30, the list is supplemented with a previously announced quartet of projects (three exceptionally rich & ambitious compilations, plus Ben Vida's monumental 4-hour Reducing the Tempo to Zero) that fall outside normal 'release' boundaries. 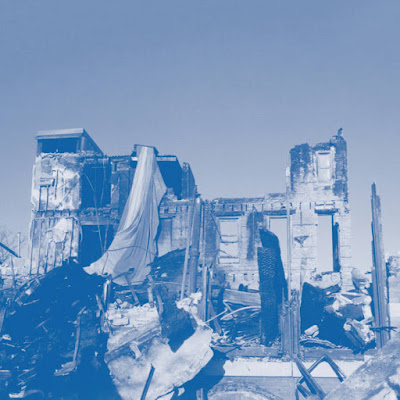 In all of this, our goal is as ever to spread recognition as far as possible: over & above LMYE's desire to embrace - rather than limit - the multiplicity of sounds & artists we love, this remains an attempt to acknowledge & respond to year-end lists' inevitable partiality. It's never comfortable to realise how different ours might look on another day or in another mood, given every year's surfeit of compelling music.. 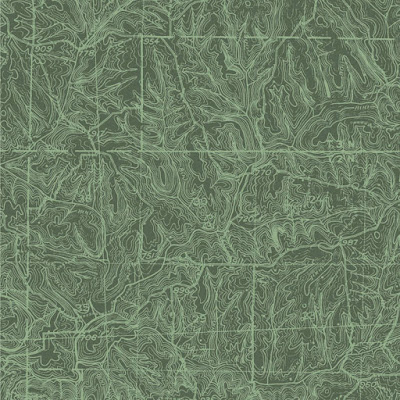 As always, for a more inclusive picture of our listening please explore the monthly Lend Me Your Radio series on SoundCloud, al's Mixcloud & jl's Bandcamp (collection & wish list)...
Anyway, in all its flaws, lapses & lacunae we present LMYE's 2019 Festive 33-1/3:

A Winged Victory for the Sullen :: The Undivided Five (Ninja Tune) [al]
https://ninjatune.net/release/a-winged-victory-for-the-sullen/the-undivided-five 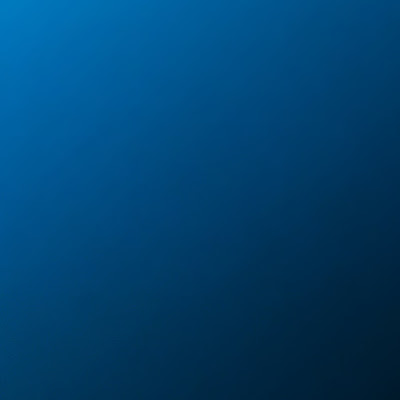 Kyle Bobby Dunn :: From Here to Eternity (originally Past Inside the Present) [al]
https://kylebobbydunn.bandcamp.com/album/from-here-to-eternity 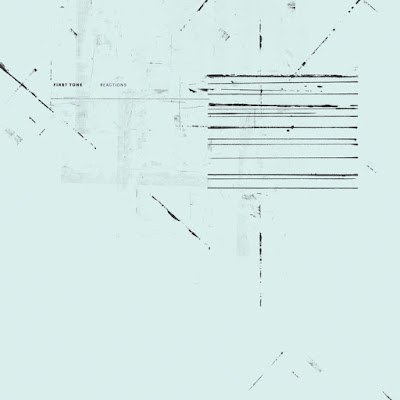 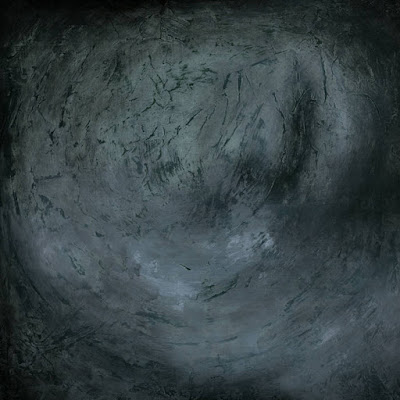 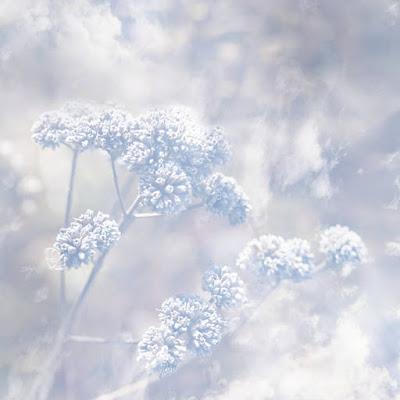 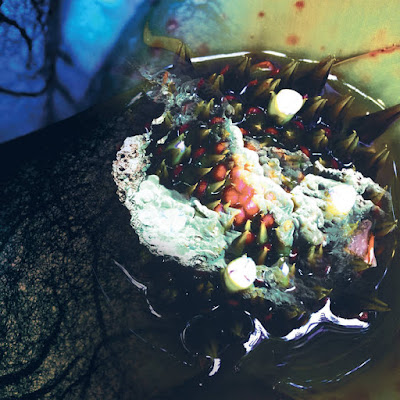 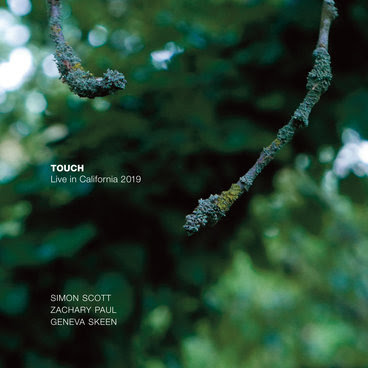 Ian Wellman :: Susan's Last Breath Became the Chill in the Air and the Fog over the City's Night Sky (Dragon’s Eye) [jl]
https://dragonseyerecordings.bandcamp.com/album/susans-last-breath-became-the-chill-in-the-air-and-the-fog-over-the-citys-night-sky 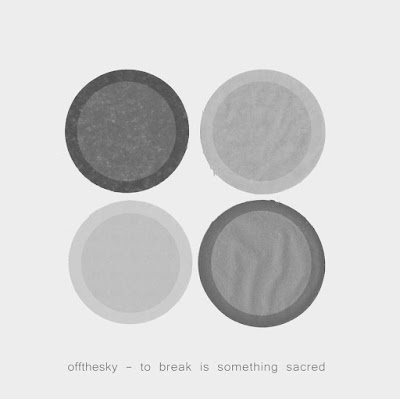 Important: LMYE only makes music available that artists/labels have chosen to share freely. Let us know if something here shouldn't be.
Posted by JL at 18:11