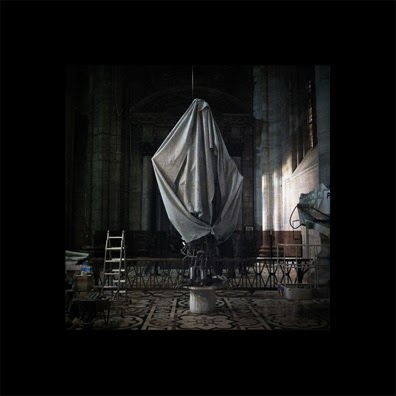 Apple-cheeked scamps roasting on an open fire, chestnuts ripping open their stockings in the dawn's half-light & - to complete this touching yuletide scene - LMYE donning the annual hairshirt of our Festive 30...

As last year, we've constrained our compilation of this list of 30 releases that particularly touched us in 2013. To spread recognition as widely as possible (& to try in some small way to acknowledge the arbitrariness of singling out a fraction of the year's great music...), each co-author was restricted to no more than one pick per artist or per label. 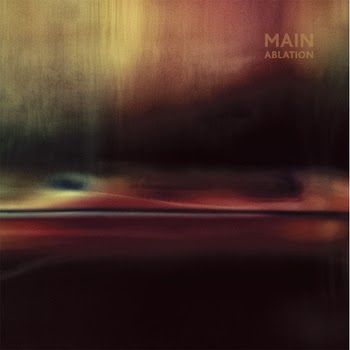 At the risk of cold-shouldering exceptional albums that fall foul of one or both of these 'rules' (Chris Watson's In St Cuthbert's Time (Touch) & Richard Chartier & Yann Novak's Undefined for farmacia901 come immediately to mind...), this builds some breadth into our choices - while making room for our fairly complementary tastes to have alighted on different pieces in the same artist or label's catalogue.

This year both of us were mostly listening on the run & in the cracks between other commitments. Perhaps as a result, our overlap was minimal (unlike last year) - with only Tim Hecker's blinding Virgins appearing in both of our first CVs.

We'll acknowledge other notable releases in a follow-up post soon. We'll also be running a label of the year-type piece.

Benjamin Dauer :: The Pace of Which (Twice Removed) [al]


Dalhous :: An Ambassador for Laing (Blackest Ever Black) [al]


Le Berger :: Variations on not too much really (self-released) [jl]


Important: LMYE only makes music available that artists/labels have chosen to share freely. Let us know if something here shouldn't be.
Posted by JL at 15:50 No comments: 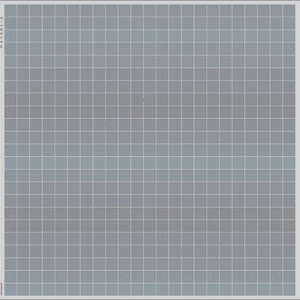 Pro skater, experimental musician, & what next? A CV as varied as Duane Pitre's gives grounds to anticipate equally radical future shifts...so I confidently expect the man's first nanotechnology breakthrough or Bolivian cookbook in due course.

In the meantime, though, his music stands out as some of 2013's most dazzling & notable (as it has been for some years, of course...). Both his keening, East-West colliding Bridges & the extraordinarily restrained, profoundly other-worldly PITRELEH (a collaboration with, you guessed it, ELEH that I struggle not to call spiritual & that summons a rare & deep musical language) will be seen here & surely elsewhere as obvious highlights of this year's listening. 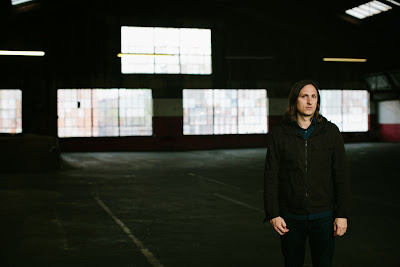 Below also hear a bracing, thrilling new piece (performed at the Museum of Contemporary Art Detroit in June or thereabouts). Glib as it probably is to claim it seems informed by both of the recent releases, despite being significantly more abrasive than either, I'll say it anyway...

The suggestion somewhere that this is Pitre's likely next direction has to be worth a whoop or two, no?

In other news: a worthwhile Village Voice interview (& an in full version) from a couple of months back, with a welcome reminder of that Cory Allen collaboration previously mentioned in dispatches... 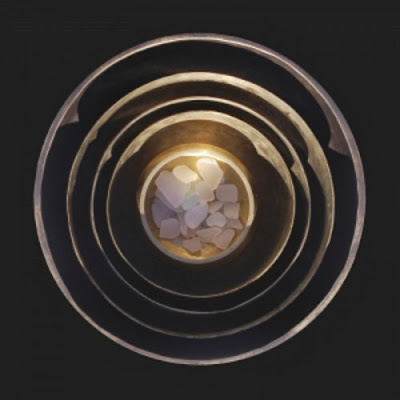 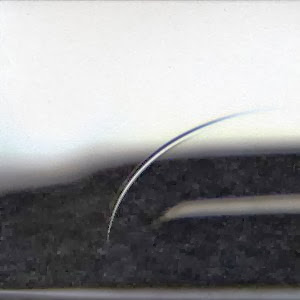 Music For Microtonal Guitar And Mallets by Duane Pitre 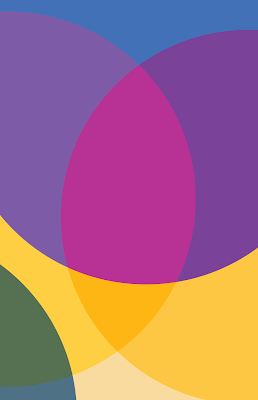 NB: Duane Pitre photo by Dorka Hegedus. Important: LMYE only makes music available that artists/labels have chosen to share freely. Let us know if something here shouldn't be.
Posted by JL at 12:08 No comments: