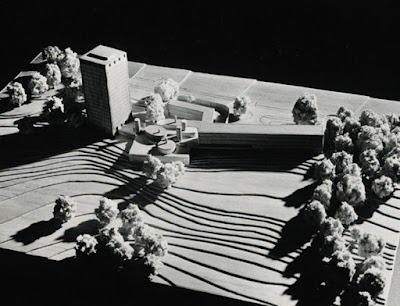 Managed to miss a couple of earlier tip-offs, so the first taste of new Chris Herbert isn't so much a tease as a disconcerting delight. Disconcerting because of its warp-speed arrival after the, er, pause between Mezzotint & Constants (part of LMYE's 2014 Festive 33-1/3) - two of the most beguiling releases in these ears' acquaintance.

"A collage of material that didn't make the cut for the second album for various reasons: germinal ideas, failed experiments, technical insurrection. In the grand tradition of the freedom of b-sides, some of it is worthwhile, if unpolished. Many of these audio swatches exist as longer stand-alone tracks that may surface at some point."


Important: LMYE only makes music available that artists/labels have chosen to share freely. Let us know if something here shouldn't be.
Posted by JL at 09:54 No comments: 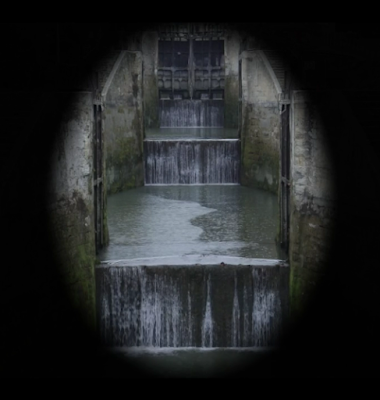 Shoe-horning in a raft of welcome new work from Stephan Mathieu: not only the striking riches of the Radiance dozen he recently Kickstarted for delivery over the next year, including a powerfully evocative soundtrack collaboration with France Jobin, but also the heavyweight showdown of his Zauberberg (Shelter Press) alongside Kassel Jaeger & Akira Rabelais - "an idea not driven by the narrativity of the book (Thomas Mann's The Magic Mountain), but by the traces and the aura invoked in it: an audible auratic journey through the memories of a place lost in the heights of the Swiss mountains". 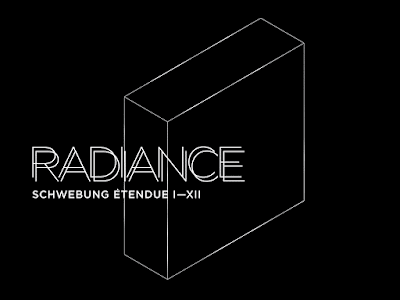 Radiance's 12-strong programme includes Alap for Steel Needle, Record & Theorbe (its first volume). The piece is dedicated to Arnold Dolmetsch, while two more are commissions for the 90th birthdays of Earle Brown (To Have Elements Exist in Space, volume 8) & Morton Feldman (For Morton Feldman, volume 9). 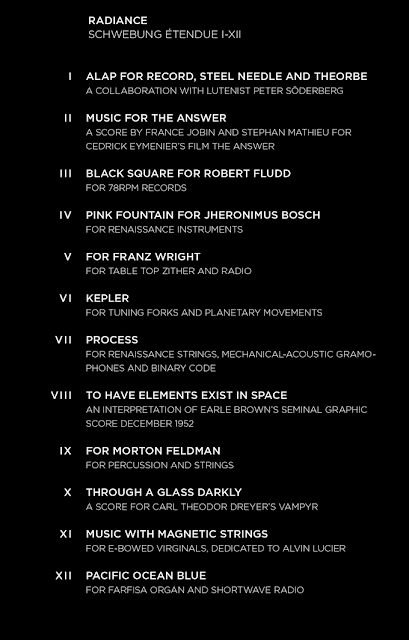 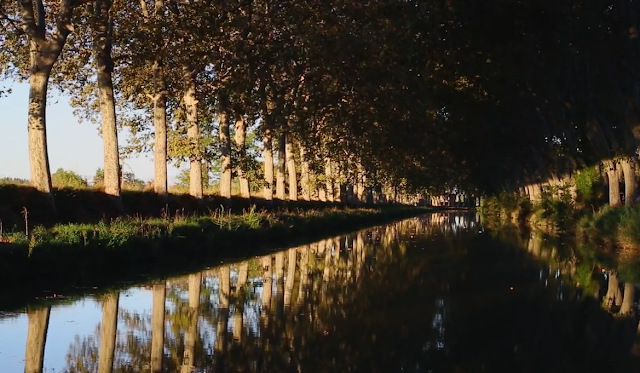 So far, though, The Answer is the only glimmer of the Radiance to come. Volume 2 in the series, it sounds as reflective & unrushed, as naturally paced & gradually unfolding, as the canal journeys it embodies...

Background: Eymenier's history of the film.

Zauberberg, meanwhile, stands out as one of the year's deepest listening pieces - a kind of soundtrack to an imaginary film or restaging of wisps around Mann's fiction...

More blurb: "A century after the events depicted in the book, we went where the story took place, trying to capture the remaining sounds that could have been heard at the time, and the ghosts who might have still wandered around.

Zauberberg is based on these captures, on recordings of the music played by Hans Castorp (the novel’s main character), on acoustic/electronic instrumentation and digital processing. The result is an evocation of time and duration, an exploration of what remains and what is lost, a meditation of the dissolution and persistence of the aura surrounding everything."

Important: LMYE only makes music available that artists/labels have chosen to share freely. Let us know if something here shouldn't be. NB: photos from The Answer trailer.
Posted by JL at 19:04 No comments: