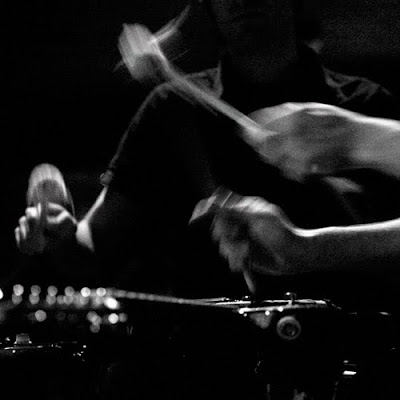 Hailed 12 months ago as our 'new discovery' label of 2009, Low Point is LMYE's label of the year after a near-flawless septet of releases that refined its traditional aesthetic to new levels of intensity & beauty, & moved beyond it with an invigorating boldness. What started life five years ago as a vehicle for Gareth Hardwick (both solo & as Bologna Pony) ends 2010 a benchmark of challenging, compelling music.
Read an exclusive interview with Hardwick below that explores Low Point's "logical progression", as well as vinyl love, streaming strategy & a tasty trio of forthcoming releases. 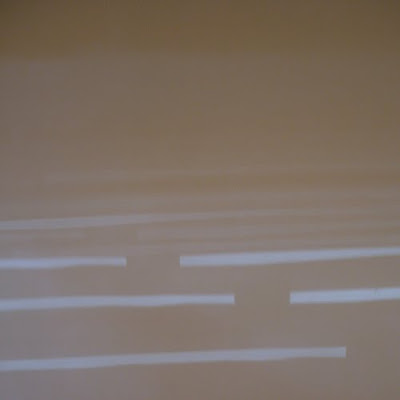 Low Point's outstandingly open-eared output this year - an unbroken run of that recalls the brilliant sequence that made Type our previous label of the year - ranges fully across the ambient-drone-experimental spectrum the label defines for itself. In the course of just seven records it travels the long & unobvious way from exquisite takes on drone like Kyle Bobby Dunn's post-classical masterpiece A Young Person's Guide To [previous coverage], the flooding, luxurious warmth of Christopher Hipgrave's ravishing Slow, With Pages Of Fluttering Interference & Hardwick's own Of The Sea And Shore to the clattering, loose-limbed vigour of Spartak's Verona [previous] & Ex-Easter Island Head's Mallet Guitars One.
KDB, Hipgrave & Hardwick mark some kind of apotheosis of the classic Low Point sound. Dense, detailed, lulling, even tender, this dominated last year's releases through peaks like p joergensen's To, Celer's Brittle, the Fabio Orsi/Seaworthy encounter Near And Faraway & Hardwick's all-star remix project Aversions.
Of course there were deviations last year, as there have been all the way back to the label's founding. But 2010 carried this to new heights as Spartak & EEIH supplemented the darker metallics of Dag Rosenqvist & Simon Scott's gripping Conformists soundtrack [previous] & the billowing neo-kosmischness of Nickolas Mohanna's Transmission Hue [previous].
How has Low Point developed this year (is this your biggest year for new releases)? Have you done anything different in 2010? Anything new you want to keep doing now it's started?
2010 for Low Point has mainly been about building upon the momentum established towards the end of 2009 where the frequency and unit run for releases increased significantly. I wouldn’t say that anything radically different has changed in the way the label is run, though I would say that the label has adopted a more focused outlook than before as in the past the release schedule was more casually planned out.
Why drone?
Ambient, drone and experimental music are genres that I’ve always been interested in. Beginning initially as a listener, then a musician working in that sphere of music, the reason Low Point was established was a way to self release my own material, so it has all been quite a logical progression.
Is there a Low Point sound or typical artist?
I’d like to think not, though it’s inevitable that artists working within the same genre(s) of music are going to draw comparisons to one another. When an artist submits a demo to the label for consideration, the last thing I want to do is spend the entire time comparing them to other artists who are already on the Low Point roster.
Any Low Point artists you believe merit more attention than they've had so far?
I think it’d be unfair to single out any particular release/artist, though it’s reasonable to say that on a couple of occasions, I have been really disappointed when an album hasn’t received the reaction I thought it deserved. I see each release as a real labour of love (for both the artist and the label), so when a release is overlooked it is something I do find it hard not to take it personally!
How do you see Low Point developing in the future? Any new artists you can mention &/or forthcoming new releases from established Low Point artists? More/less vinyl? Cassettes?
From now on, Low Point is hoping to predominantly produce vinyl releases. Vinyl has always been my preferred format and it seems that the popularity of cds is declining rapidly at the minute. I’m hoping to incorporate some sort of facility for digital downloads as well for the people who are that way inclined.
Personally speaking, I’ve never seen the appeal of cassettes, so it’s doubtful Low Point will ever do a release on that format.
The first three releases for 2011 are:
Tim Catlin and Machinefabriek ‘Patina’ LP
Gareth Hardwick ‘Sunday Afternoon’ LP
Chubby Wolf ‘The Darker Sex’ 7” 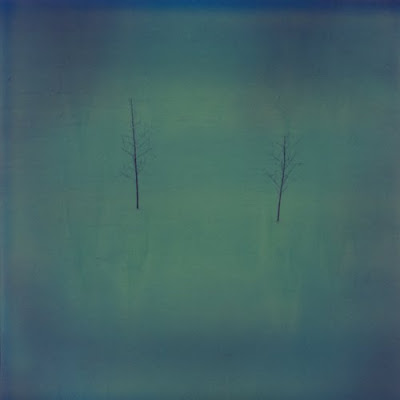 Best thing anyone's said/written about Low Point music? Worst?
On the whole I believe that Low Point has been fortunate enough to receive generally positive responses to each of its releases. It’s always flattering when someone has taken the time and effort to write something constructive and complimentary about one of the releases.
It’s inevitable that negative opinions surface every now and again, though in the majority of cases I don’t tend to dwell on them.
What's the thinking behind your use of Soundcloud streams?
In the past I have discovered mp3s of Low Point albums uploaded to file sharing websites/discussion forums literally within days of its release. This thoughtless distribution of music is one of my pet hates, though I’ll save this particular argument for another time.
The use of Soundcloud streams is a flexible way for me to allow previews of a release without the necessity of file sharing. Hopefully it whets the listeners’ appetite so that they will be keen to purchase a release but doesn’t ruin the surprise of listening to an album in its entirety for the first time.
How important is artwork to your releases?
As many of the artists on the Low Point roster either have an involvement in graphic design or are keen photographers, I’d say that the artwork is a key element of each Low Point release.
Though it’s fair to say that the majority of the releases on the label aren’t overly flashy (quite the opposite in fact) when it comes to their artwork, I’d like to think that they are all packaged in an attractive manner.
How challenging a time is this for labels?
To be honest, I’m not sure I can answer that question. The audience that has been interested in Low Point has been quite consistent during the period of time I’ve been releasing records, so fortunately I haven’t experienced any great downturn in sales.
I would say that it’d probably be a completely different situation if I started Low Point in the present day though. There seems to be a significant increase in labels catering for the same people in the last year or so, which would make it more difficult for Low Point to compete.
Discogs / SoundCloud 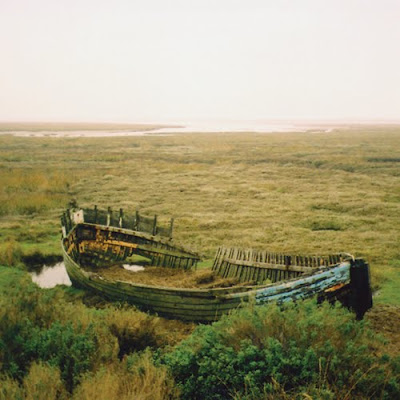 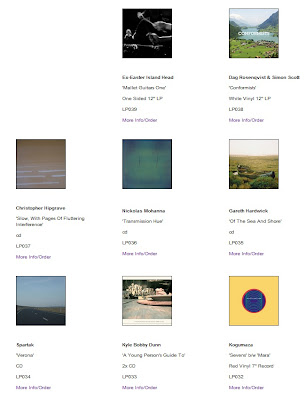 Important: LMYE only makes music available that artists/labels have chosen to share freely. Let us know if something here shouldn't be.
Posted by JL at 07:45