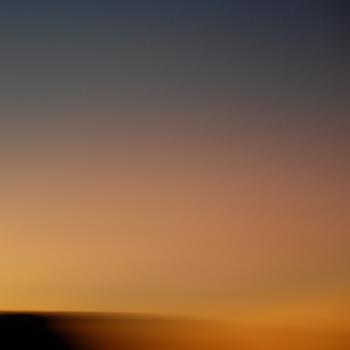 You might be forgiven for thinking that ambient (never the most revolutionary of musics, after all, except perhaps in the fact of itself as something defiantly non-linear & sideways-on...) has nothing much left to offer - that we've pretty well exhausted all of the microsound/found sound tropes, all of that gradual, delicate accumulation & manipulation of detail, texture & tone.
It ain't so, of course. Countless other examples could be found (one would be Loscil's predictably fine Strathcona Variations, soon to be covered here separately). But two new albums - one from the droney end of the spectrum, one laced with techno whispers - underscore how rewardingly the seam (which is now only short-hand for 'slower instrumental music, typically with some electronics' anyway...) can still be mined.
Take cacao's Permutopia on stdio. Throughout this lovely self-release (with a fascinating back-story/conceptual underpinning - see below) judicious glitches & judders work the more obviously pretty into something richer & deeper: the shuddering Kallipolis, the scratchy drone of Circum Europa, the ululations of Palanese, the piercing sparkle of Life Without Objects (returning on For Civilia).
Hear the whirring Anarres, where a windy, 'copter-ish drone adds urgency to submerged piano & backwards voice, below.
"Permutopia is an amalgam of found sound — tape loops, turntable manipulations and field recordings pulped into highly textured compositions. Based on 6 different conceptions of utopia from throughout the ages — from techno-agrarian island idylls to anarchic moon colonies — sound is used as an evocation of new forms of living, as an expression of that which is unattainable by design.
Taking its cues from the work of superstudio, Ursula K. Le Guin, Aldous Huxley, Ivor de Wolfe & others, Permutopia is a tribute to past futures, richly imagined conjecture and radical transformation."
cacao's older Tropisms I-VI is still available at stdio, by the way. 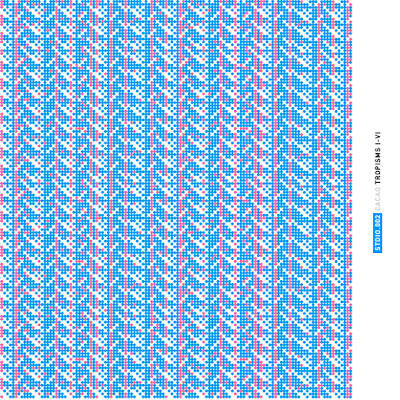 Important: LMYE only makes music available that artists/labels have chosen to share freely. Let us know if something here shouldn't be.
Posted by JL at 00:01

ears are so precious and im lending you now!!

Thanks for stopping by! Like your front page picture, by the way - she looks like she's trying out for LMYE...