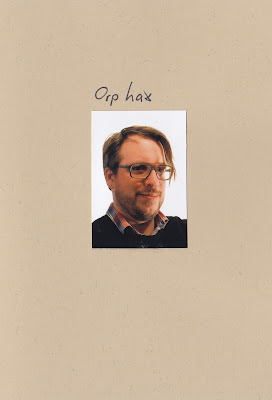 They would say that, of course. But there's nothing hyperbolic about the Broken20 hype machine calling Orphax's Un Coeur, Deux Coeurs, Un Coeur, Sans Coeur "extraordinarily beautiful". It is, plainly - a delicate, spectral dance of minimal but insistent tones & trilling, jarring sounds that makes me want to garland its maker & see him lauded along the streets & canals of Amsterdam...

The full "meditative & enveloping" package, as B20 rightly frame it, also includes two films by the great Erstlaub - named Orphax's closest musical connection in an interview with Sietse (Orphax) below. Across a notably thoughtful set of answers he reflects on drone, tradition, his own listening, the Dutch 'scene', running a label, collaborations,  remixes & future plans, as well as highlighting his new crowdfunding initiative.

Also below, more of this Dutch dervish's rich output - including his recent Live at MFR HQ, the thrilling first in a new 'portrait series' from his own Moving Furniture label, the darkly exquisite J'ai une ame solitaire, & a fine, empathetic remix of Kenneth Kirschner... 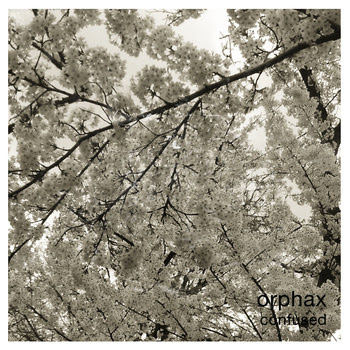 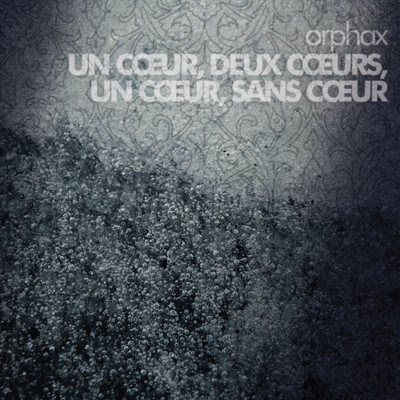 
Important: LMYE only makes music available that artists/labels have chosen to share freely. Let us know if something here shouldn't be.
Posted by JL at 15:04