The next four minutes... 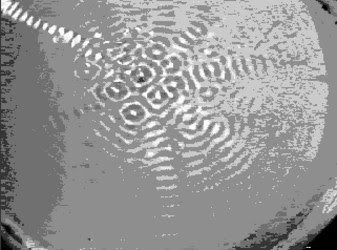 I've heard the future. It's not even a whole track, but to these ears the second half of s p a t i a l's 90729 (on his own Infrasonics) is the year's most forward-looking, next-level, game-changing [insert additional cliches of choice] dance record.
No, really. Forget Hyph Mngo (great though it is). When 90729's pan-galactic low-end announces itself at 3:00 precisely, we're being signalled the thrilling sound of contemporary bass/garage in mid-morph.
Flicking either side of its implacable, lurching core, flitting into & instantly out of its voice snippets again while accumulating an ever more clattering, clicky percussive momentum, the next four minutes tell us what this music is supposed to sound like next.
The plinkily swinging 90807 & brisk, blithe Creative Commons goodie 90731 aren't too shabby either...
s p a t i a l > 90731 (from infra003 EP, Infrasonics - previews of 90729 & 90807 here) 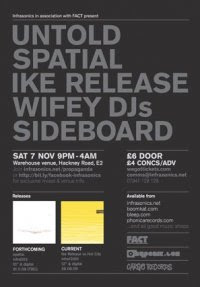 NB: s p a t i a l himself (featured previously on LMYE here) is rather more modest about 90729. In an exchange with LMYE before this weekend's Infrasonics rave, he was quick to shrug off any comparison with the more overtly ecstatic Hyph. 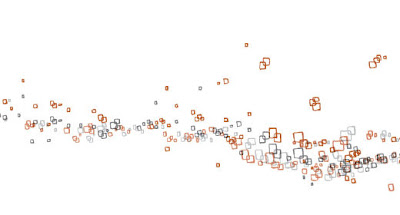 BONUS: Ike Release - Sonic Router mix ("an exclusive mix of his own, mostly unreleased material")
Important: LMYE only makes music available that artists/labels have chosen to share freely. Let us know if something here shouldn't be.
Posted by JL at 23:32